The mountains emerged during the middle Miocene 15 million years ago. The sandstone rocks were formed under the sea. The higher group of mountains is the Saint Martin one, called the Little Dolomites, as reminiscent of the famous features of Trentino Pule. Other important peaks are the Castelmezzano’s Murgia and the spiers of Mount Carrozze. 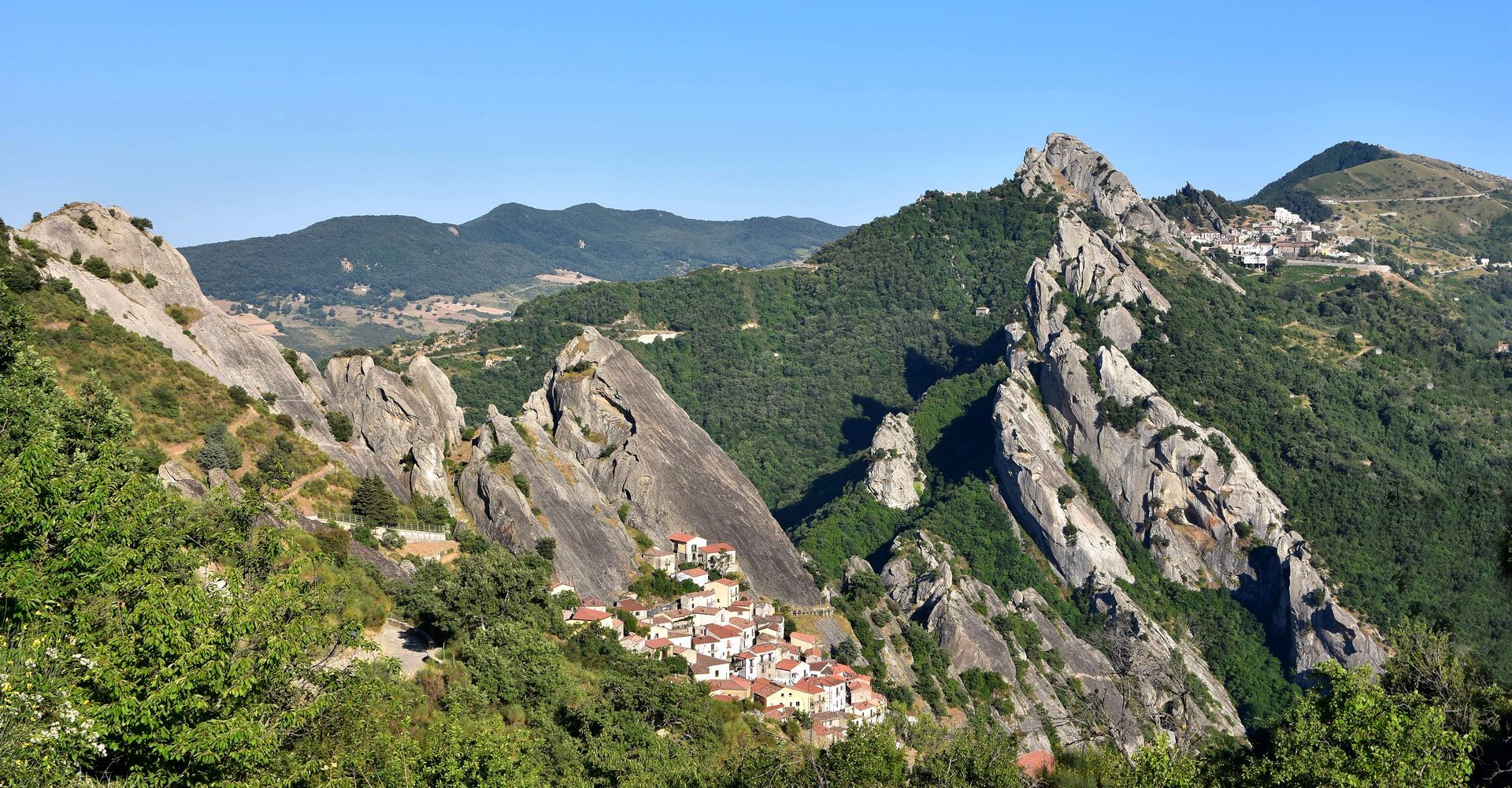 Close to the peaks of the Lucanian Dolomites, there are the small towns of Castelmezzano and Pietrapertosa placed at the altitude of 1.000 meters. From these towns it is possible to admire the incredible landscape of the Dolomites as well as along many paths that lead to the most beautiful places.

In the most inaccessible ravines of the Lucanian Dolomites, make their nests splendid specimens of red kites, kestrels, and peregrine falcons. Though the peaks are almost devoid of vegetation, there are interesting species of plants such as red valerian, the lunaria annua, the Onosma Lucana. 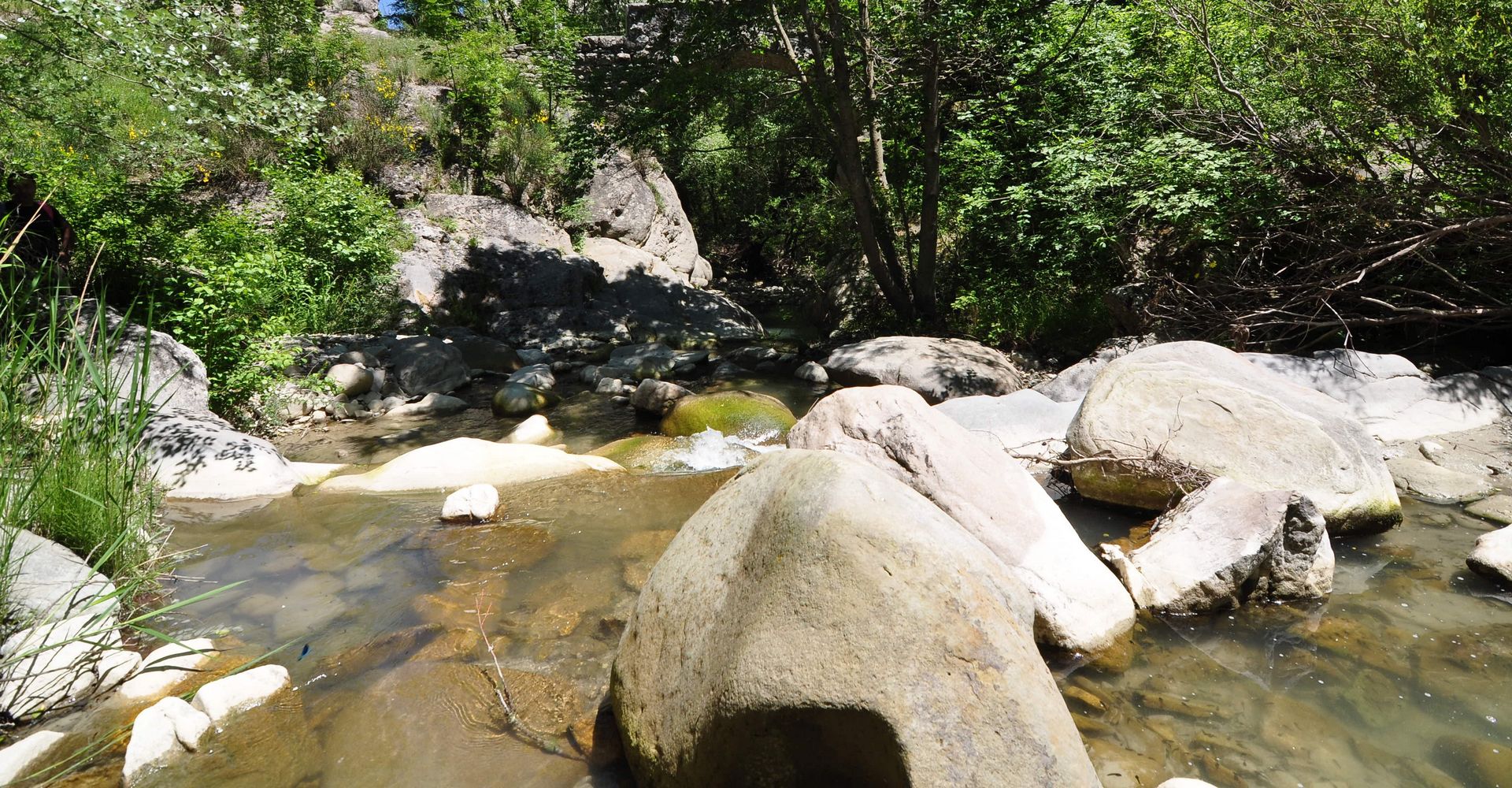 The spectacular mountains are in sharp contrast with the surrounding landscape characterized by soft, rounded shapes such as the nearby mountains of Caperino. To make it even more attractive, the Rio Caperrino stream, a tributary of the Basento river, has cut a deep gorge that divides the coast of Castelmezzano Murgia from the S. Martin Coast.

Arriving in one of the two beautiful town, you will have the opportunity to walk between the houses and the rocks, a fascinating excursion historical and natural. You will taste the typical food and gastronomy and enjoy the beautiful panorama from a point of view.
© All rights reserved